To distribute a CAS area to three different storage devices, three split points can be created directly in the defined Fabasoft Folio MMC Area. A split point can be a directory or a file. If the split point is a directory then this directory will be used for saving the corresponding data. In case of a split point file the path specified in this file will be used. Such a file can contain a network path or a local directory path. A split point has the following syntax: splitpoint_<xx>. <xx> represents the first two characters of the hash value. 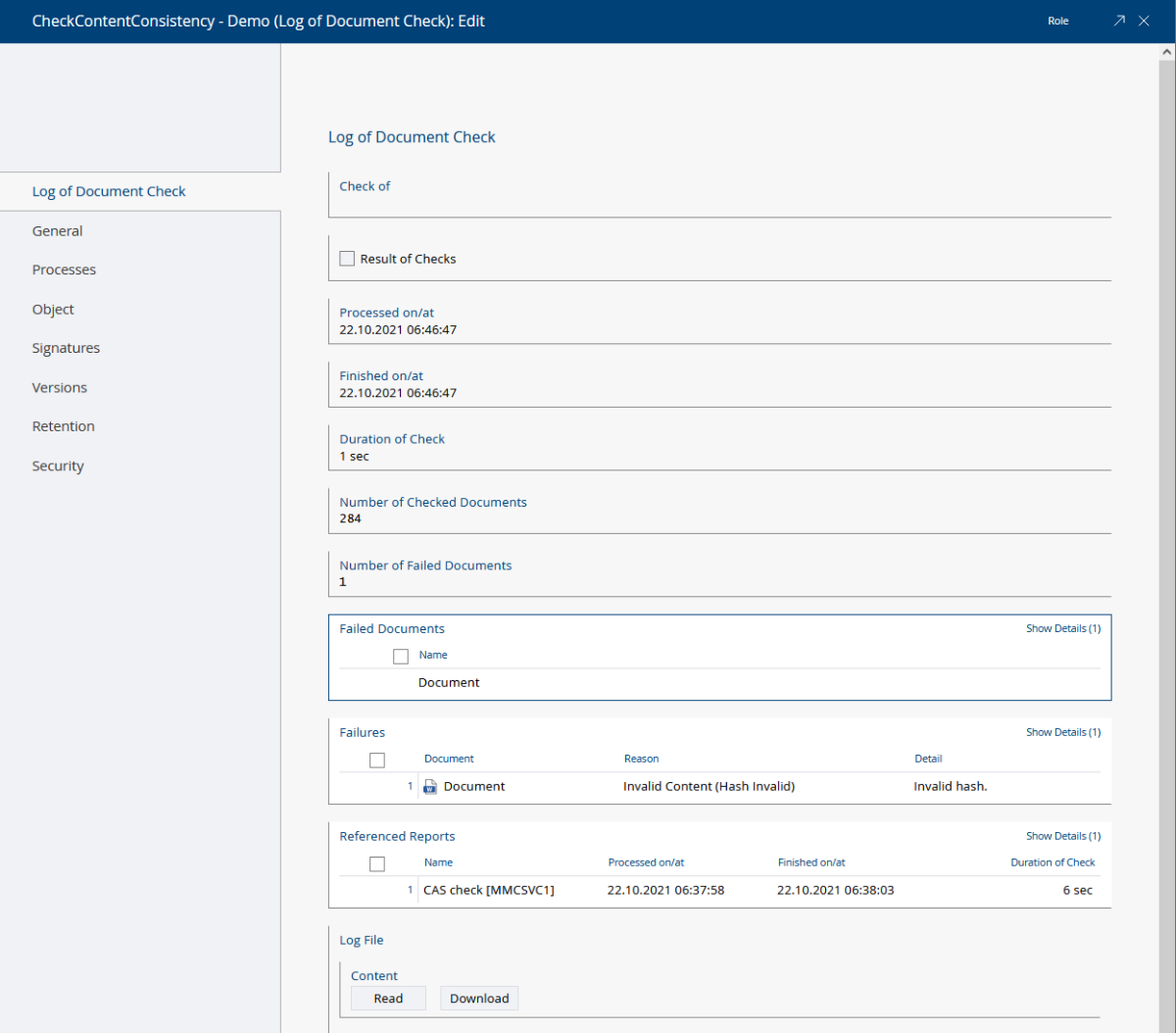 If the splitpoint_00 split point is not created the content is located directly in the defined Fabasoft Folio MMC Area directory.

Split points can be created or deleted as necessary. The right distribution of the content (changes in the file system have to be processed manually) and a restart of Fabasoft Folio MMC Services (the split point structure is only read at first access) are important for successful modification.

Note: The consistence of split points is checked after first access to a CAS area. In cases of inconsistence (files are in the wrong split point directory) an error message is written to the event log.